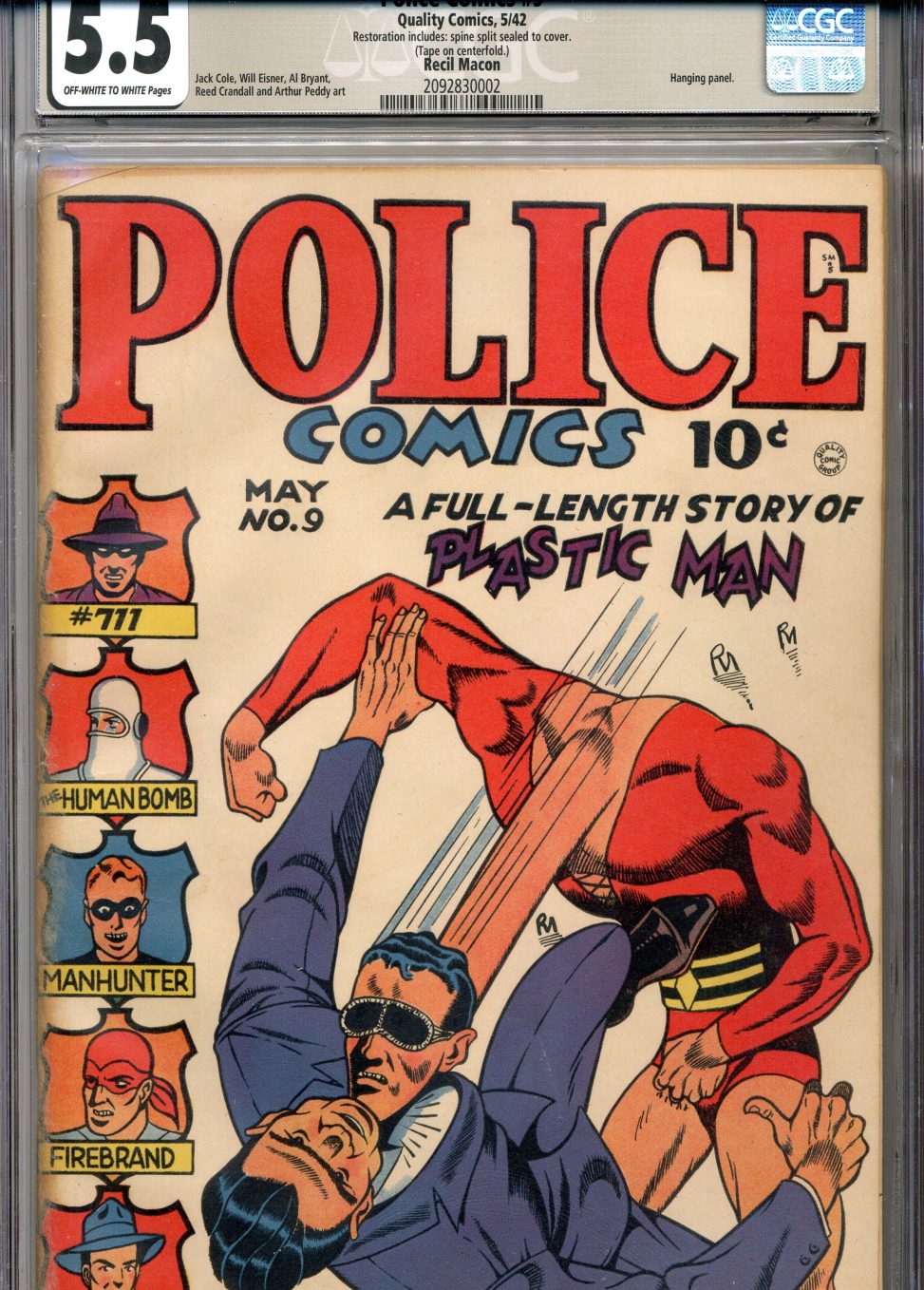 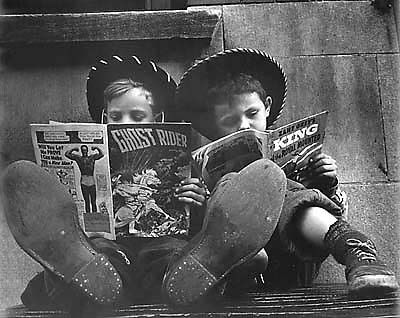 Kids love reading comics.  And that was probably never truer than in the era before television (just half of U.S. households had a T.V. by the mid 1950’s). What better entertainment could a kid growing up in Stamford, Texas (population 4,800 circa 1940’s) ask for?

Doodling your name on the book’s cover, on the back cover, first page, centerfold, inside front cover etc., was good fun too.  As well as filling out those coupons inside.  Name and address: Recil Macon, 208 S Anson St, Stamford, Texas 79553.  This kind of “defacing” of comics reminds us it is just paper, once considered simply a  disposable from of entertainment.  Some Recil Macon’s are also recognized by a distributor mark “mid-c” written on the cover. 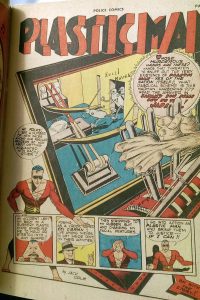 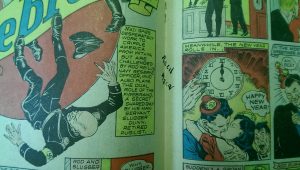 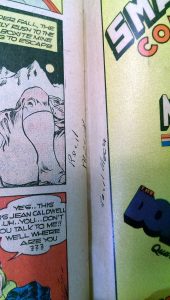 But were Recil departed from almost every other kid of the era was that he took his comics one step further.  Instead of them eventually being disposed of they were kept in an old shed for over 50 years. Remarkably images of the location exist here.

Eventually word about Recil’s books got out (from Recil’s writing on coupons a part-time dealer Darren Wilson from Abilene, Texas was able to locate Recil and make a purchase).  From there Greg Bulls discovered the collection’s existence and acquired many the comics which he introduced to a national collector audience in the early 1990’s. The collection ultimately numbered around a thousand and contained many early Timely, Quality, and DC. including Captain America #1, Marvel Mystery #2-30 and Human Torch #1.