I consider myself lucky. When I was growing up, I would visit my grandmother’s house on the weekends. This gave me access to my father’s hoard of golden age comics that were spilling out of a closet in a giant pile. After reading through them I could take a handful of my favorite’s home with me. After a while, I built up a nice little collection. 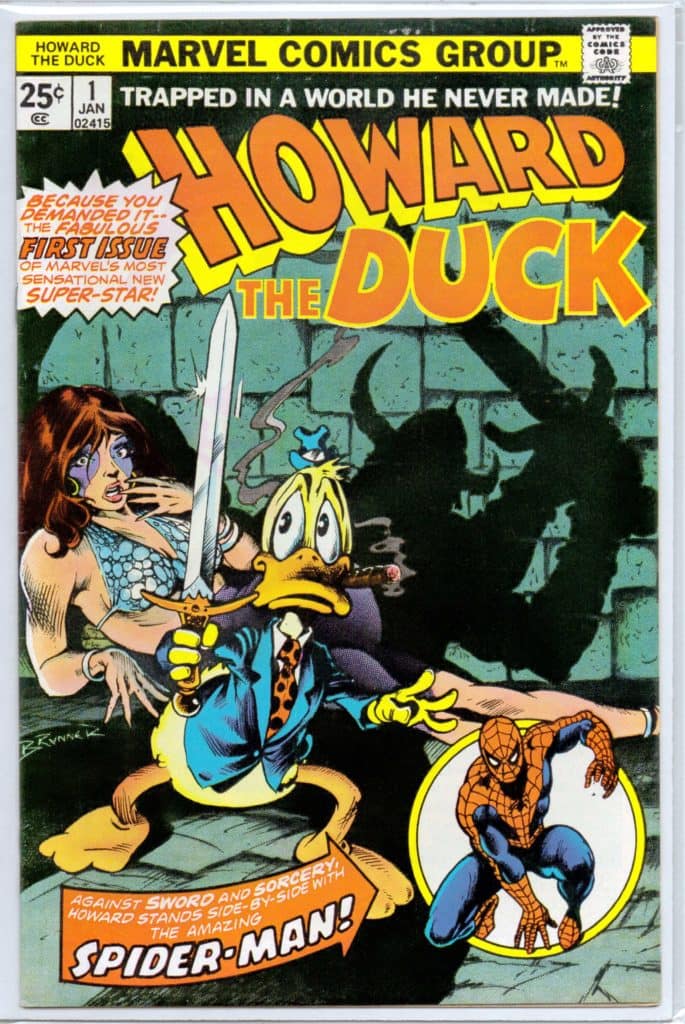 The most valuable I recall (according to the Overstreet price guide) was Four Color Comics #386 – the first appearance of Disney character Uncle Scrooge. I even starting adding to my growing stash with my own Conan, Howard the Duck, Spider-Woman, X-Men etc., that I would pick up at the local drug store with my paper route money.

As time passed, so did interests. Eventually I wound up keeping the golden-age Frazetta covers and trading the rest to a local dealer for other Frazetta artwork magazines. Imagine my shock when I learned about something referred to as a “grade.” I thought that was something you got in school, but apparently it also applied to comics, and mine were low. (Interestingly, when I later sold back to the same dealer the Frazetta covers I had traded for earlier “very fines” miraculously became “very goods”?)

At any rate, not much later came college, then another degree, family, jobs and multiple moves. All the comics were gone with the exception of a few issues of Spider-Women. Being at a different point in my life over thirty five years later, I thought “why not buy back some of the ‘ole man’s comics?” I started doing some searching on eBay. Sometime after I got back up off the floor (after recovering from the shock of current prices) I started putting together a want list – which kept gravitating more and more towards pre-code Good Girl covers.

All the comics pictured here I own (unless asterisked as sold) with images from the actual collection. I promised my wife I wouldn’t go over four boxes so I won’t be adding many more. But the idea is an “electronic storage” for my collection that I can access from anywhere. And I’ve included some background about the comic and links or .PDFs to whole comic scans when publicly available.