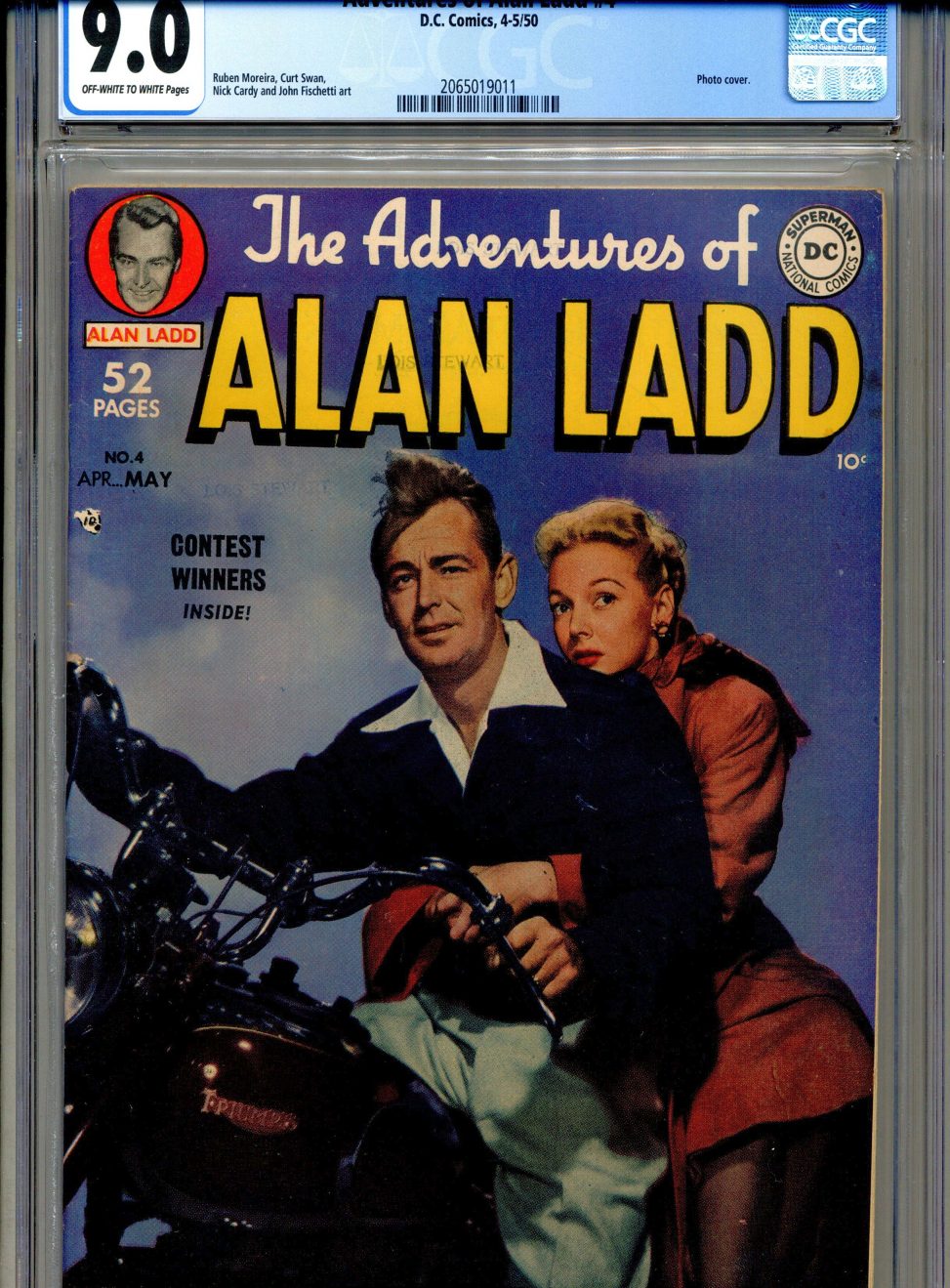 In a real-life tale resembling Quentin Tarantino’s Rick Dalton (played by Leonardo DiCaprio in Once Upon a Time… in Hollywood (2019)) Alan Ladd’s career overcome obstacles to achieve fame and success which was followed by a decline in leading roles for the actor as Hollywood changed and he reached middle age. 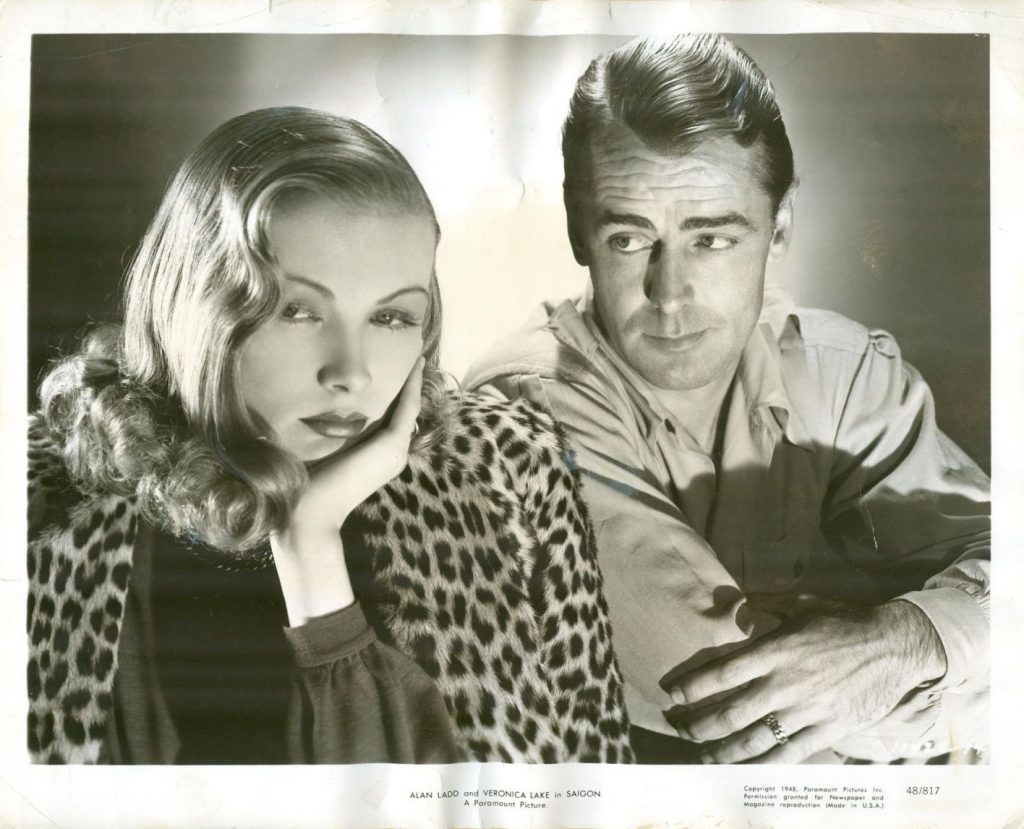 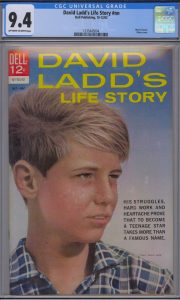 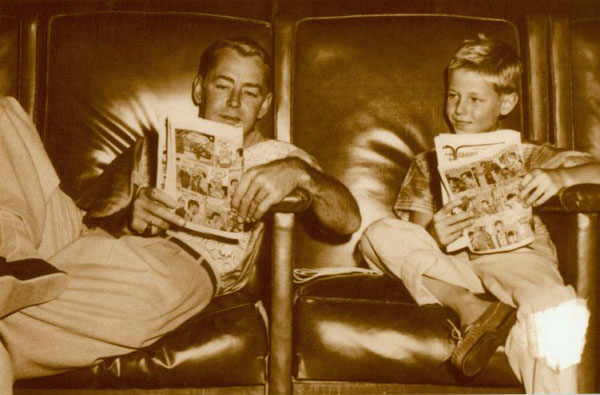 After the movie Shane (1953) Alan Ladd’s career began wane. Ladd’s demons ultimately caught up to him on January 29, 1964 at his Palm Springs, CA home when a combination of drugs and alcohol accidentally ended his life.  He was awarded a star on the Hollywood Walk of Fame at 1601 Vine St. on February 8, 1960.  His son, actor David Ladd, went on to be a successful Hollywood producer and was married to Charlie’s Angels actress Cheryl Ladd.   Alan Ladd Jr. was president of 20th Century Fox Pictures and movie producer.

Frequent co-star Veronica Lake’s life and career had many parallels to that of Ladd’s.  Their fathers passed away when they were very young, they themselves passed away at the same age of 50 and both died of alcohol related conditions.

Veronica Lake will be remembered for her sultry “peek-a-boo” hair style.  She earned a star on the Hollywood Walk of Fame in 1969 at 6918 Hollywood Boulevard.  Veronica Lake inspired Jessica Rabbit in Who Framed Roger Rabbit (1988), Kim Basinger’s Oscar-winning role as Lynn Bracken in L.A. Confidential (1999) and the name of the character Veronica Lodge in Archie Comics.