Treasure Chest of Fun and Fact was similar to True Comics  in that it was aimed as a “healthy” alternative to standard comics of the day.  It was different in that it wasn’t available at newsstands, but rather distributed in bulk to classrooms in the Catholic parochial school system.  It was also tremendously long lived, being published by George A. Pflaum for 496 issues over 26 years (1946 -1972). 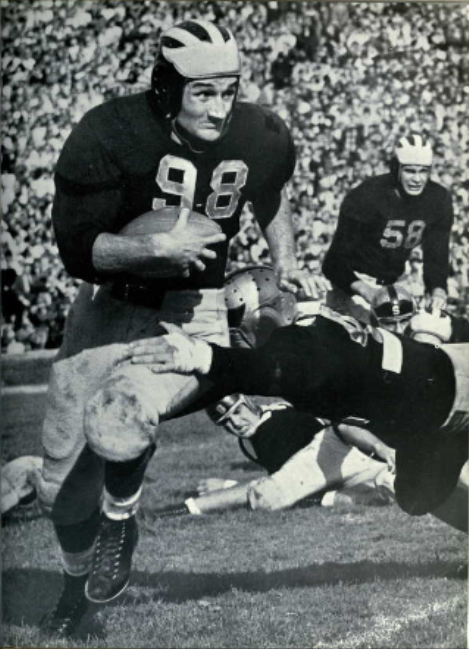 The marriage resulted in three children who all achieved notoriety in their own right. The eldest Kristin married recording artist and film star Ricky Nelson.
Second child Kelly married automaker John DeLorean and after a divorce, publisher Robert Miller. And lastly, son Mark Harmon became a college football star for the UCLA Bruins and subsequently a popular film and television actor. He is married to actress Pam Dawber.