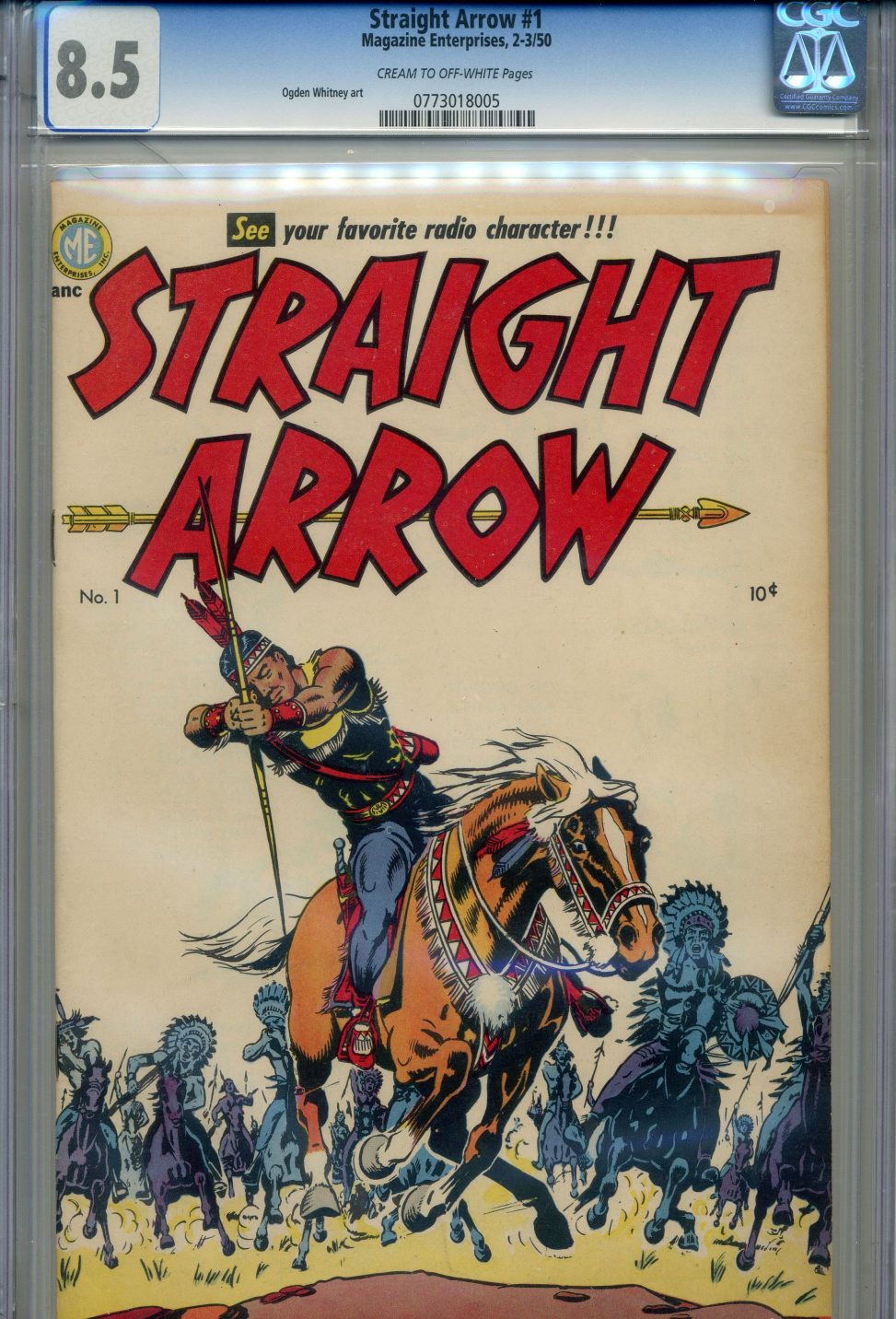 Rest in peace, dad.  Thanks for those weekends at grandma’s house and so many other great adventures. 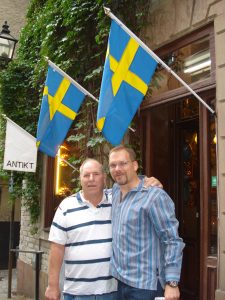 As strongly as we celebrate the birth, we equally mourn the passing. Unfortunately, one cannot exist without the other.

Such is the nature of things.

How lovely you are when admired from afar, Nature.  But what a cruel, cold heart you have face to face. 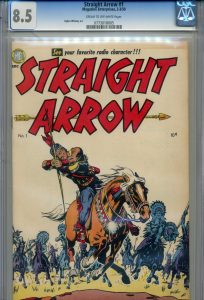 Making me feel selfish for wishing that it were not so, this nature of things.  Wanting to again sit with my father around the campfire or on the boat.  To shoot another game of pool or play one more hand of cribbage on a cold rainy day.  To listen to the stories – like the 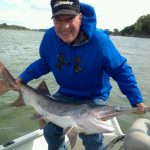 time the northern pike, at least half the length of the boat with a head like a ‘gator, got away.  Or the fight with Peanut or standing up to big Jack over a snapping turtle.  Tell me again about sitting in a deer stand at 5 a.m. at zero degrees with nothing on your feet but a pair of socks and rubber packing house boots.

Now you are happily sharing these stories and adventures with friends who passed before: John, LeRoy, George, among many others.  Tossing dice and yelling Yahtzee with Grandma Clarice.  Be ready God, for when dad calls out “get the net!” 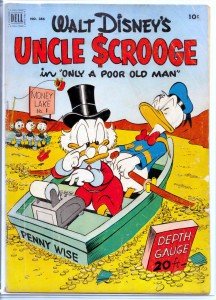 Someday, I will see you again. Such is the nature of things.

Until then, dad keep the stove in the duck blind warm and a tee time open. They say in Heaven the flocks always come into the decoys and you can drive a golf ball 300 yards without ever landing in the rough.

Such is the nature of things. 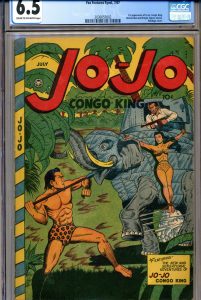 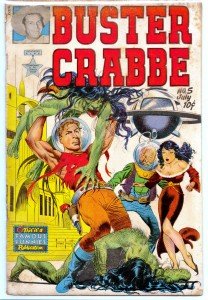