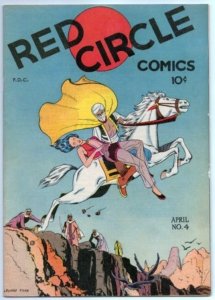 Edwin Hamilton was acting proprietor. The business also operated under the Rural Home Publishing Co. label (a hodgepodge of “borderline” publishers which were even accused of using black market paper supplies at the end of World War II).

Seems they had a business “idea” (not unlike that of Green Publishing using MLJ reprints in some issues of Liberty Comics and Roly Poly Comics).  Red Circle Comics used a custom cover over remaindered copies of comics and resold them. Frankly, I’m not sure of legality of this either, but books included under the same Red Circle title with Leonard Starr cover artwork were as diverse as:

The most common were:
• SABU
• DOROTHY LAMOUR

Dorothy Lamour and Sabu were actually unpublished first release issues – perhaps picked up by Enwil for a song as the regular series of these titles had been previously retired by the original publishers leaving behind printed, but unreleased interiors.

It is theorized based on the ads the remaindered copies used material prepared in 1945, but were released by Enwil around 1950. Additional instances included Blazing Comics #5&6, , Blue Circle Comics #6, Great Comics #1, and Red Band comics. 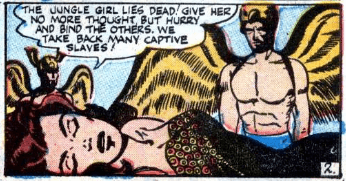 Dorothy Lamour herself was one of the top five pin ups of the day, most associated with the “Road to” series of movies where she played straight person to Bing Crosby and Bob Hope.  She is also well remembered as “Ulah” in The Jungle Princess (1936). Image below is a historic picture of Dorothy Lamour with comic artist Gladys Parker. 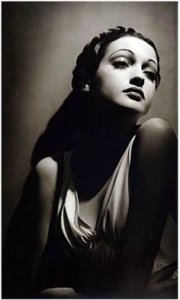 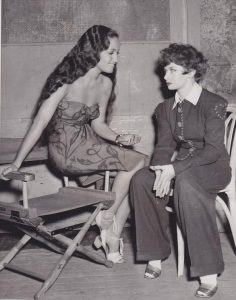