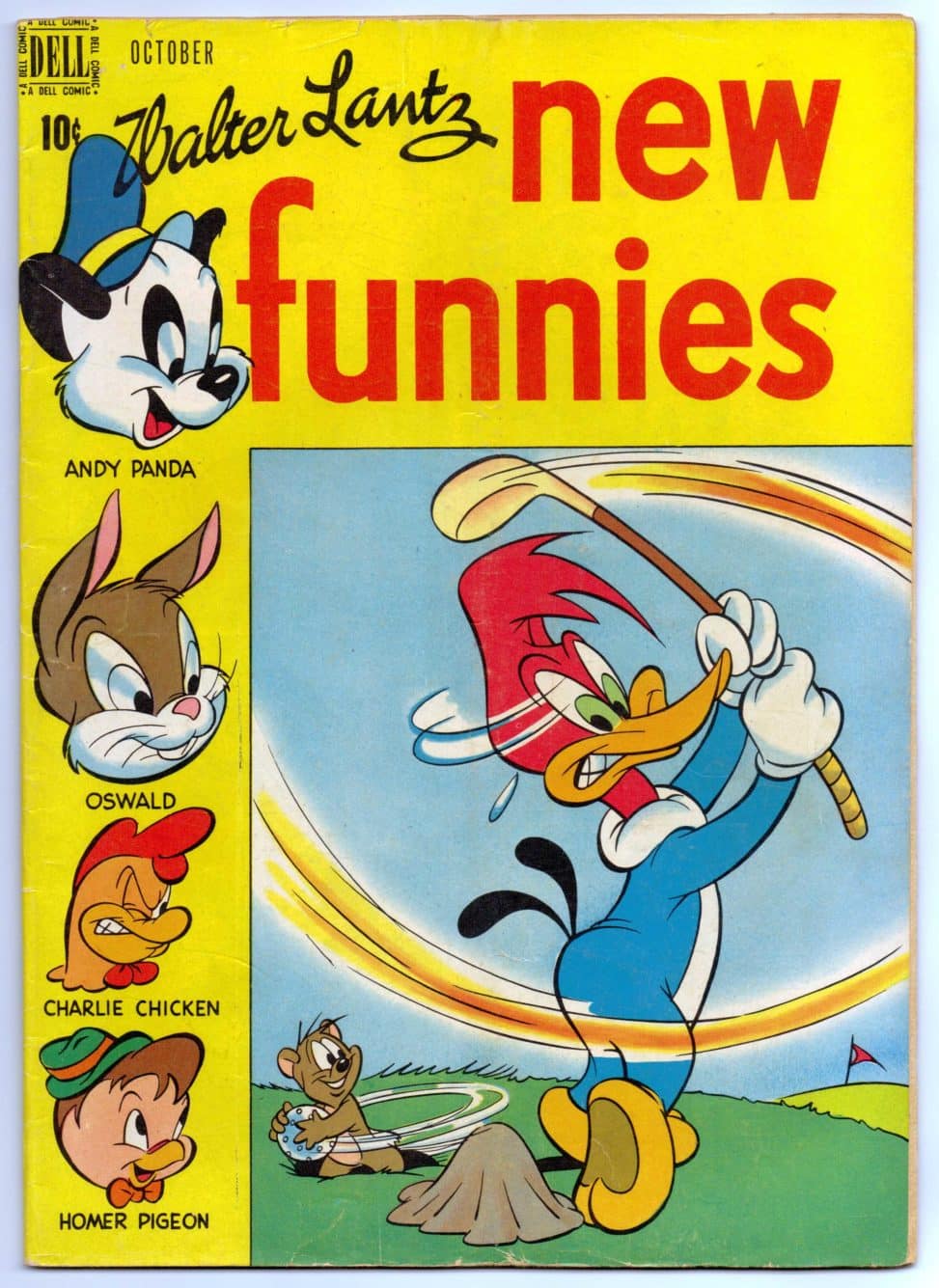 Woody Woodpecker and his captive client in The Barber of Seville (1944), directed by Shamus Culhane. (Photo credit: Wikipedia)