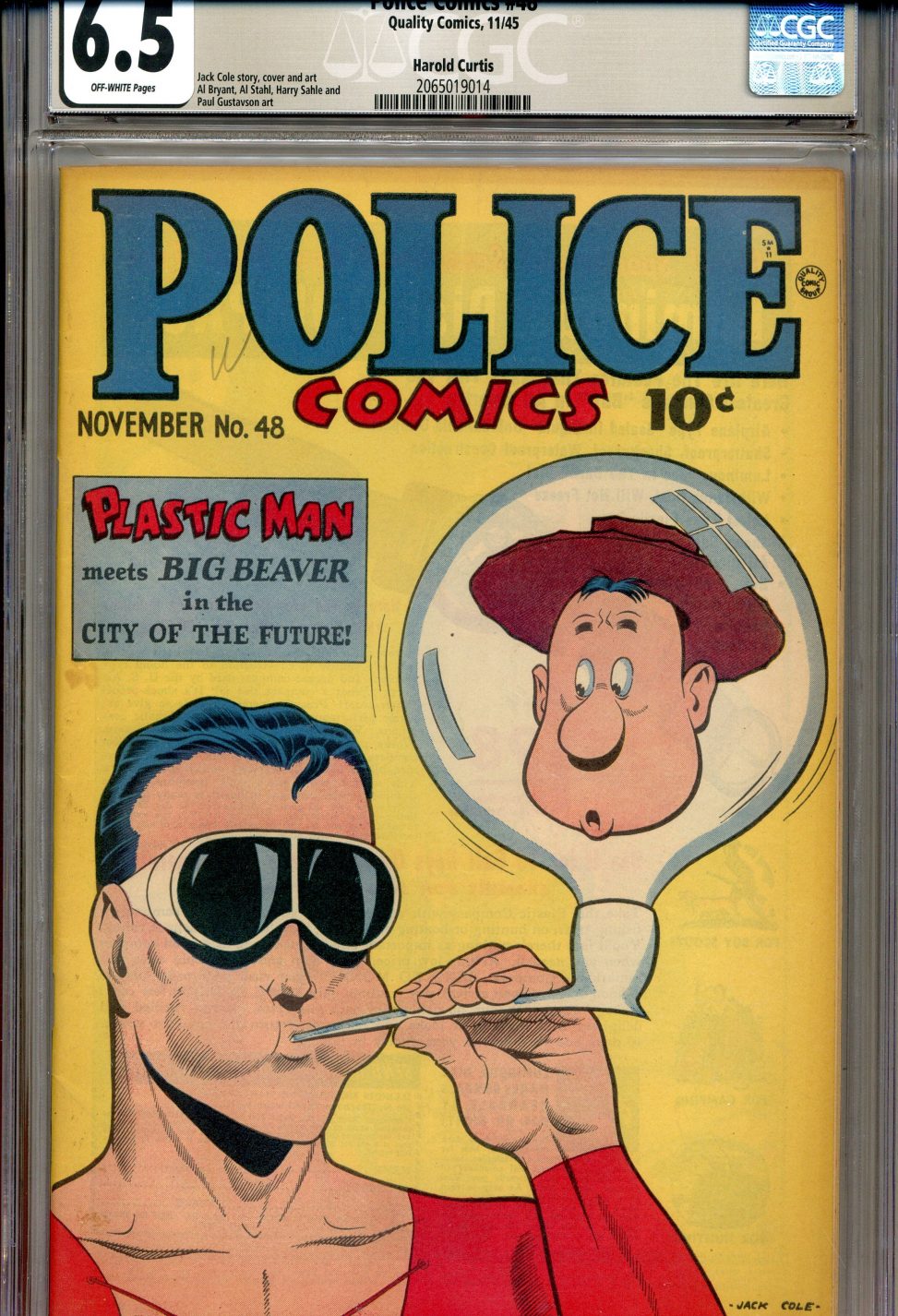 All comic collections could technically have a pedigree given the broadest definition of the word (aka a documented recording of direct linage). And surely every book that survives has an interesting story behind its passage through time. But unlike genealogists who are able to research a family tree, most comic linage is unknown. Even assuming the transaction history of a single comic could be uncovered, the combinations from a whole collection would multiply exponentially.

However, by blending in the “air of distinction” inherent in the term pedigree (gained in part from horse racing where determining linage could lead to finding the next Triple Crown winner) comic dealers hit upon a bit of marketing genius – setting apart comics coming from original owner collections with premier condition and sought after issues.

Certified Guaranty Company (CGC) created specific rules for what it would grade and encapsulate with a pedigree designation.  The collection:

This leaves some wiggle room for the collecting community to still recognize other comic collections as a pedigree as it deems fit. Some commonly mentioned include Cookerville, Eldon, Harold Curtis and Henschel. 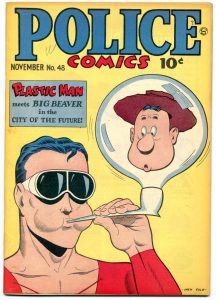 Shown here is my Police Comics #48 from “the collection of Harold Curtis.”

According to the March 17, 2006 Heritage Auction press release, Harold Curtis grew up in a small northeastern Connecticut town. Harold and his siblings would get up early Saturday mornings and complete their chores to earn a twenty-five cent allowance. Harold used these funds to buy comics, candy and movie theater tickets.

Highlights from the May 11, 2006 auction included a CGC NM 9.4 Batman #14 which sold for $13,145 and a CGC NM 9.4 Double Cover Wonder Woman #7 which sold for $4,421. Neither have since resold publicly. Safe to say both would fetch double the original sales price if brought to auction today.