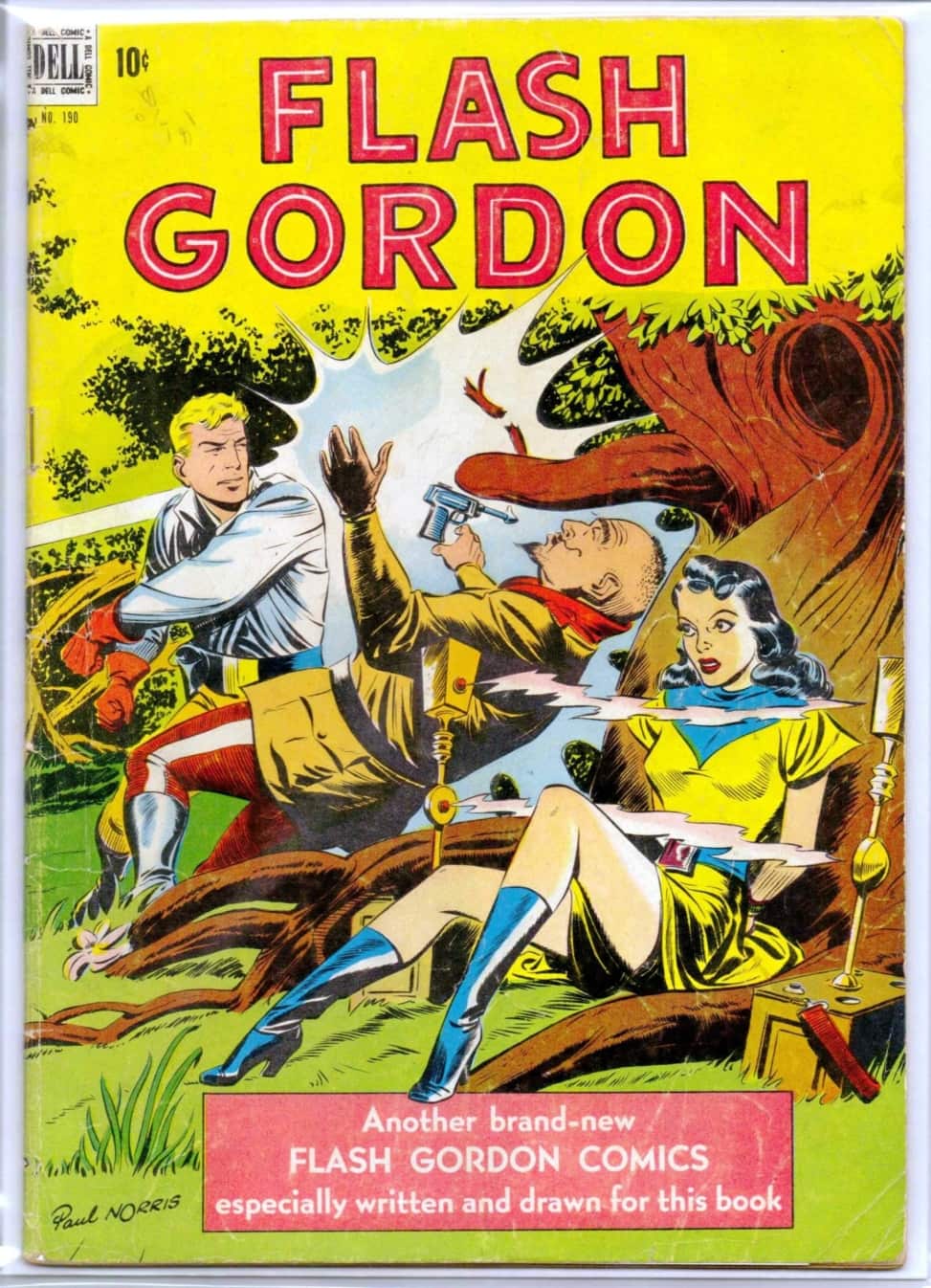 I know. Dell’s Four Color is not really what comes to mind when you think of the term Good Girl. However, take a closer look at #190 in particular to see if it changes your mind. A Paul Norris drawn damsel in leather boots – I mean come on!

Each of these probably deserve its own page on this site, but the since the eclectic Four Color published anything from Roy Rogers to Bugs Bunny in a given week, it is fitting to list them together here. 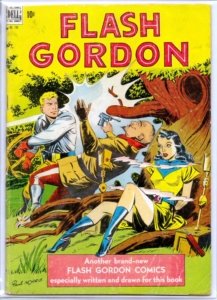